from Smashing the Tablets of Stone 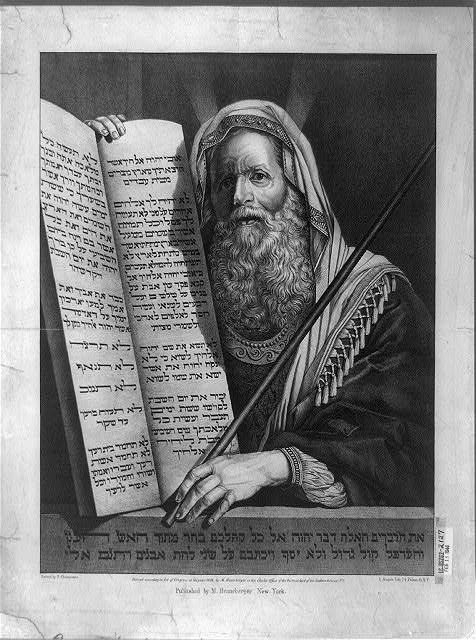 The majority of the black robed justices ruled that the displaying of granite tablets of the Ten Commandments was not "free speech" and was unconstitutional in Kentucky courthouses. They further ruled that county officials were displaying them in order to advance religion, and that the First Amendment required that government be neutral. The dissenting voices were Chief Justice William Rehnquist, Justice Antonin Scalia, Justice Clarence Thomas, and in part Anthony Kennedy. Justice Scalia argued that the belief that government must always be neutral to religion is itself unconstitutional, reminding the justices that the Supreme Court opens every session with the words 'God save the United States and this Honorable Court.' Justice Souter and the majority of the court had ruled that 'the First Amendment mandates government neutrality between religion and nonreligion.' Justice Scalia sharply disagreed with him. 'Who says so?' he asked. 'Surely not the words of the Constitution. Surely not the history and traditions that reflect our society's constant understanding [of the First Amendment's Establishment Clause].'

"Amendment I: Congress shall make no law respecting an establishment of religion, or prohibiting the free exercise thereof; or abridging the freedom of speech, or of the press; or the right of the people peaceably to assemble, and to petition the Government for a redress of grievances."

Justice Antonin Scalia, reading from the bench, argued that the Decalogue should always be allowed because the framers intended religion to be part of public life and because 97.9 percent of Americans who espouse religion - Christians, Jews and Muslims - believe in the ancient laws. Justice Sandra Day O'Connor, the deciding vote in the Kentucky case, countered "We do not count heads before enforcing the First Amendment."

Thomas Jefferson, the third president of the United States, and author of much of the nation's founding documents, predicted the fate of the Constitution in the hands of justices such as O'Connor and Souter. Jefferson wrote:

"The Constitution ... is a mere thing of wax in the hands of the judiciary which they may twist and shape into any form they please."