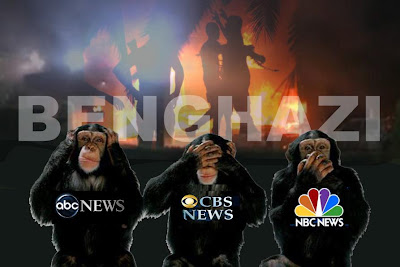 America's Immoral Voters: We Support Obama's Wars on the World So He Will Not Be Humiliated.

"... if he gets saved at all, I think it’ll be because, it’ll be because of loyalty of Democrats. They just don’t want to see him shamed and humiliated on the national stage. ... at the moment, that’s the only reason I would vote for it ..." Eleanor Holmes Norton, Democratic Congresswoman

Democrat Congresswoman: Only Reason I’d Vote for Syria Attack Is Loyalty to Obama

Actually, it is the attitude of too many voters such as Eleanor Holmes Norton above, that WE ARE DOOMED. Hubris earns Nemesis. "If It Wasn’t Syria, It Would Have Been Something Else" by Victor Davis Hanson.

America's CBS media condemns Pope Francis's pleas against war in Syria, as "Anti-Obama."
Posted by Edna Barney at 7:25 AM