Somebody talked: In August of 2011, seventeen members of the elite Navy SEALs, five Naval Special Warfare personnel who support the SEALs, three Air Force Special Operations personnel and an Army helicopter crew of five were killed when their airship was shot down. All but two of the SEALs were from SEAL Team 6, the unit that killed Osama bin Laden. Somebody talked, but no one in the American government nor the American press seems to care who it was who talked. 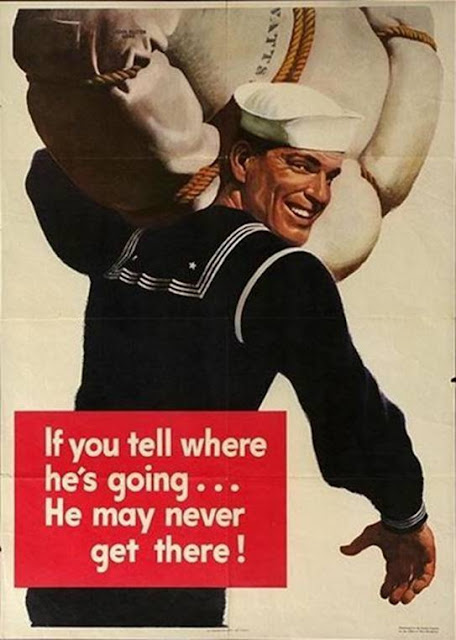